A Day at Thomann Musical Store

Thomann Musical Store is Europe’s biggest reseller of musical instruments and equipment. It is a German company with its head quarters in a rather small town called Burgebrach. It is located not too far from where I live (about 200 km), so once in a while I drive down there to stroll through their sales rooms and get a kick out of being in a musical paradise.

This time I went there to ask their repair shop for help. I had a very unlucky accident with my Ibanez M330 in which it got damaged pretty bad. See for yourself: 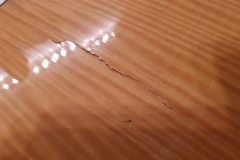 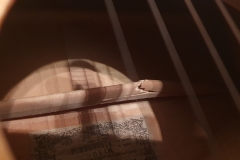 I was devastated about it since that guitar has an immense sentimental value to me.

One of the guitar workshop technicians came to the counter and looked at the poor thing – and the poor me. He was so understanding. He felt my pain and that’s what I love about the people there at the Thomann Musical Store. They care. We discussed a few option that came to his mind and it was clear that he knew what he was talking about. Of course it will never be as good as new, and he was honest about that as well, but I left my beloved Ibanez in good hands, that I am sure about.

Only four days later, my Baby was shipped back to me. They did an awesome job. 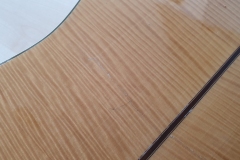 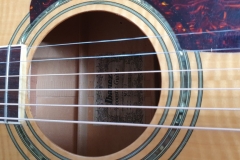 Once I get it back, I will post the result here.

Other than that, I enjoyed my tour through the sales rooms a lot. I brought some time with me and I used my chance to test out a lot of instruments, from the Thomann’s own low-end brand “Harley Benton” (astonishing good though) up to the high-end “Martin” acoustic guitars that I will probably never be able to afford. It was a real treat!

I though I share some pictures with you here to give you an impression. 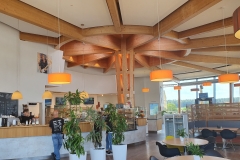 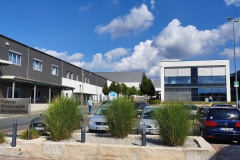 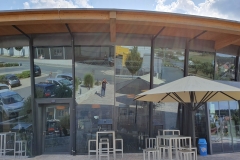 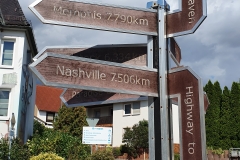 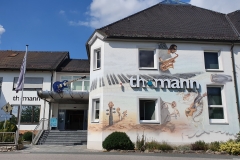 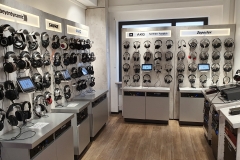 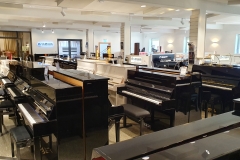 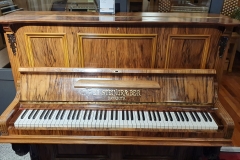 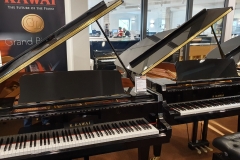 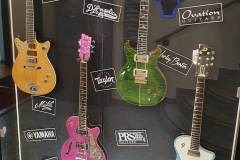 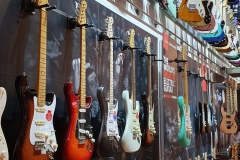 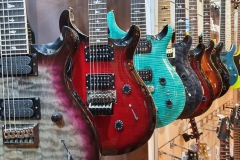 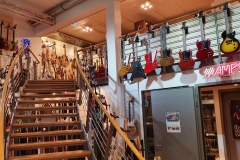 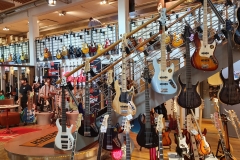 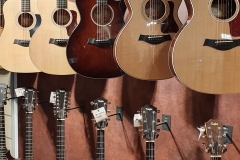 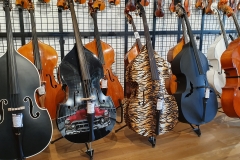 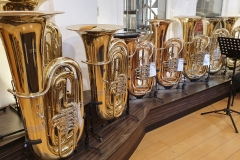 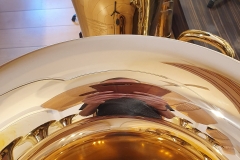